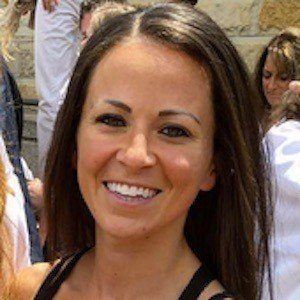 One half of Bowmar Fitness, she is a fitness model and entrepreneur who has gained a massive social media following on Instagram documenting her health journey. She and her husband also captain their Bowmar Fitness YouTube channel and training program.

After earning her MBA in marketing, she spent several years working for a digital marketing agency. She also began competing in national fitness competitions.

She is a certified personal trainer and seasoned nutritionist.

After meeting in February 2014, she and Josh Bowman were engaged by the end of the year. By January 2015, they were married.

Both she and Eva Shockey have been promoters for Cabela's.

Sarah Bowmar Is A Member Of