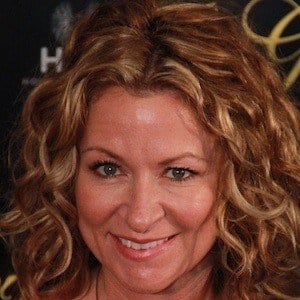 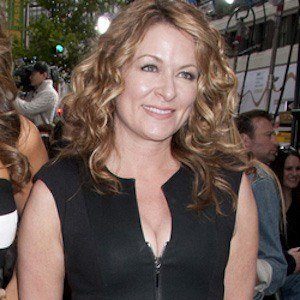 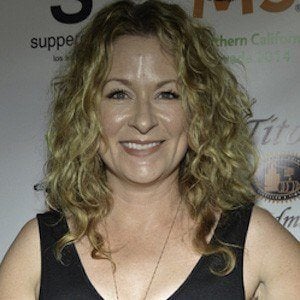 Standup comedienne and actress best recognized as a writer and roundtable regular on Chelsea Handler's Chelsea Lately and its spinoff After Lately. In 2015, she released her comedy special I Can't Feel My Legs and has authored two books: Life As I Blow It and Has Anyone Seen My Pants.

After attending the University of Arkansas, she moved to Los Angeles to pursue her standup career. It wasn't until 2001 that she made her television debut performing on Harland Williams' Premium Blend.

Between 2003 and 2008, she was a regular on the SciFi hidden camera series Scare Tactics.

She grew up in Farmington, Arkansas with her mother, a funeral home secretary, and her father, a newspaper sports editor. Her great-great uncle is comedian Jerry Colonna. In 2016, she married Seattle Seahawks punter Jon Ryan.

In 2014, she starred alongside Morena Baccarin in the comedy Back in the Day.

Sarah Colonna Is A Member Of