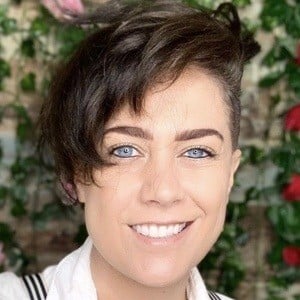 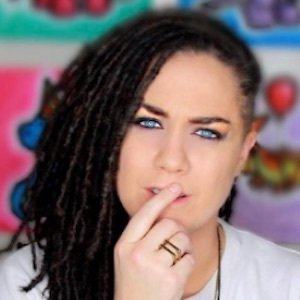 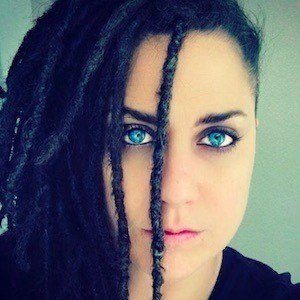 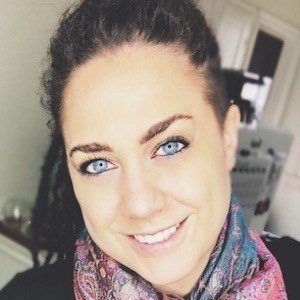 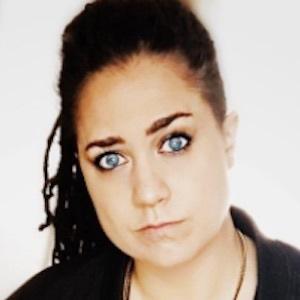 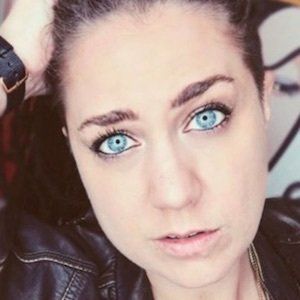 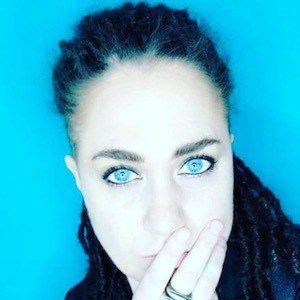 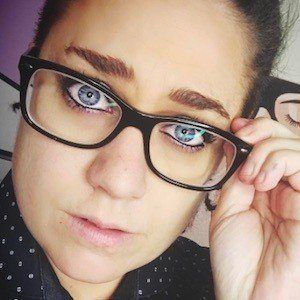 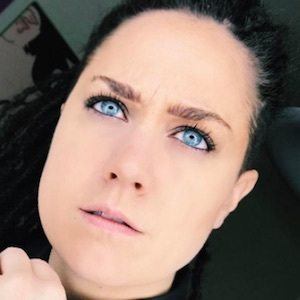 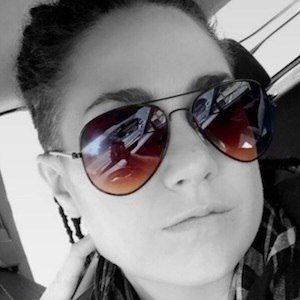 She has worked with brands including Girl Talk, Bleeder, AT&T and Levi's for their Unbuttoned campaign. She was Miss April in the Autostraddle calendar for 2010.

She was a co-creator on a web series called Unicorn Plan-It which was distributed through Autostraddle. She also starred in another web series titled Calling In Drunk.

She was born in Providence, Rhode Island. She has a brother named Adam.

She collaborated with her then-girlfriend Stevie Boebi on their channel Stevie and Sarah.

Sarah Croce Is A Member Of