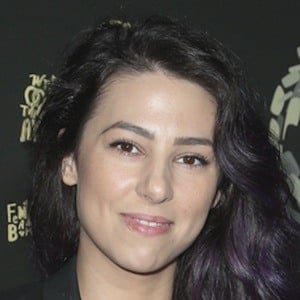 YouTube phenomenon well known for her personal channel SassiBoB, where she discusses relationships and posts comedic videos for her 750,000 subscribers.

She created her SassiBoB channel on May 1st, 2010.

She became a host and executive producer of the Gameshow Network show I'm a Liar in November of 2013.

She and Chris Thompson collaborated on a video called "Tumblr has Failed Me!!"

Stevie Boebi Is A Member Of