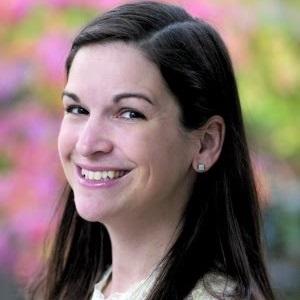 The author of works such as Along For The Ride and This Lullaby, she is known for her contributions to fiction and young adult literature. Between 1996 and 2013, she published a dozen novels.

She abandoned her studies at Greensboro College and took non-degree classes at the University of North Carolina-Chapel Hill, where both of her parents were professors. She published her first novel, That Summer, in 1996.

Her 2009 novel, Along For The Ride, secured a spot on the New York Times' Best Seller List.

She was born in Evanston, Illinois. She has a daughter named Sasha Clementine with Jay Earl Marks, whom she married in 2000.

Her popular novels, Someone Like You and That Summer, became the basis for the 2003 film, How to Deal, which starred Mandy Moore.

Sarah Dessen Is A Member Of