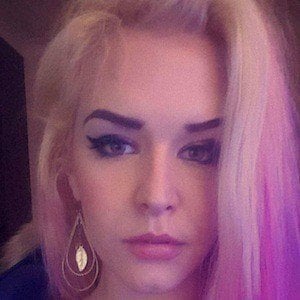 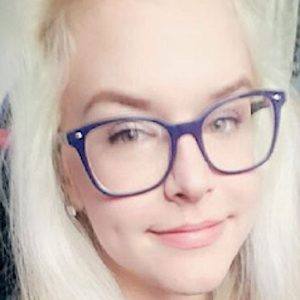 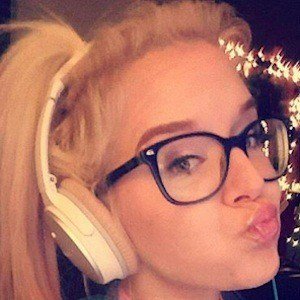 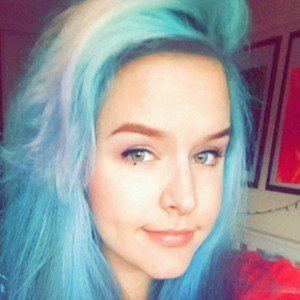 Twitch gamer who is known for her self-titled live streaming channel. She is particularly known for streaming everyday, and for her Nintendo-centric gaming.

She began her Twitter account in October 2013. She has since often posted frequent updates on her Twitch streaming schedule there.

She has amassed more than 20,000 followers to her Twitch channel. To her credit, she has beaten the The Legend of Zelda: Ocarina of Time, Super Mario World, and Bioshock, amongst a litany of others.

She was born and raised in South Carolina. She has also lived in England.

She and fellow online gamer Zack Scott are both known for often playing Nintendo brand games.

Sarah Gracie Is A Member Of