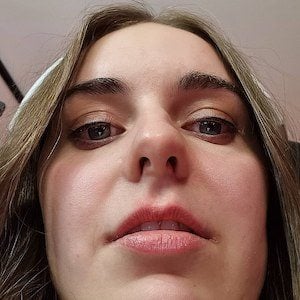 Video game streamer on Twitch who plays a variety of games, but more often than not can be seen playing Fortnite, League of Legends and Call of Duty. She's also accrued more than 3.3 million subscribers on her TheLoserfruit YouTube channel. She has also posted videos of herself dancing on her loserfruit Instagram account.

She starting getting involved in social media and utilizing YouTube and Twitch for gaming purposes in 2013.

She has earned over 2.7 million followers on Twitch. She became a member of the Click collaborative channel. She also has a secondary non-gaming YouTube channel called Lufu.

Her first name is Kathleen and she is from Melbourne, Victoria, Australia. She began dating her boyfriend Marcus, better known as Prestige Clips, in late 2017.

She and LazarBeam are both YouTube gamers who joined Click's collaborative channel. She has collaborated with Tannar Eacott and Liv Bevan on Instagram.

Loserfruit Is A Member Of