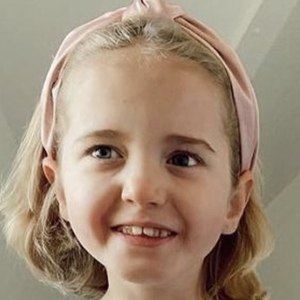 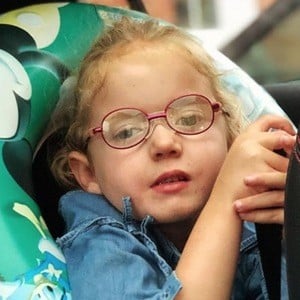 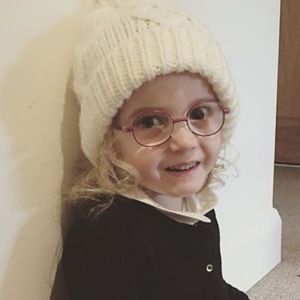 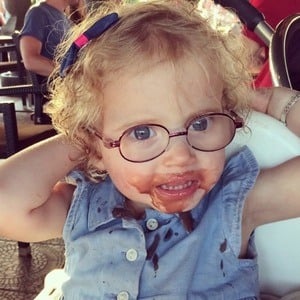 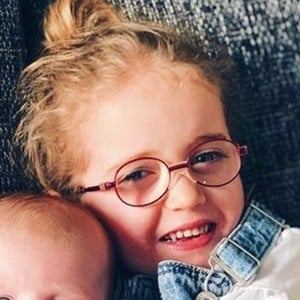 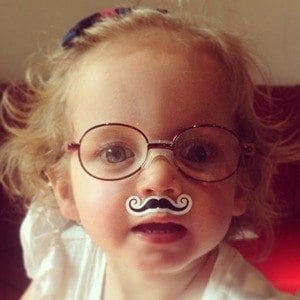 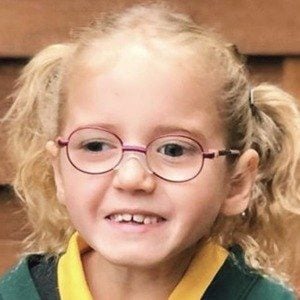 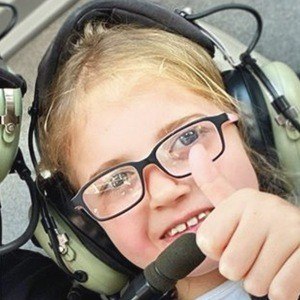 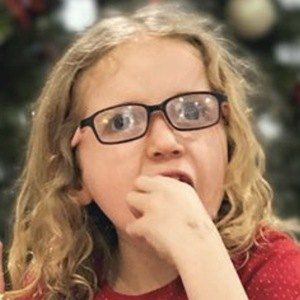 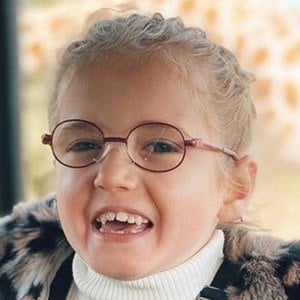 YouTube star who appears on her family's YouTube channel titled Dad V Girls, where her dad competes in various games against his four girls and his wife. The family has amassed over 323 million views to-date.

The family is from The United Kingdom.

The family played a game called "Who knows Sophie best," where her two older sisters competed against each other and their father to see who could guess what she would answer to a series of questions.

She has two older sisters named Kaci and Grace and a younger sister named Chloe. Her father is Joel Conder and her mom is Sarah.

Jules LeBlanc is also part of a YouTube channel with her family.

Sophie Conder Is A Member Of