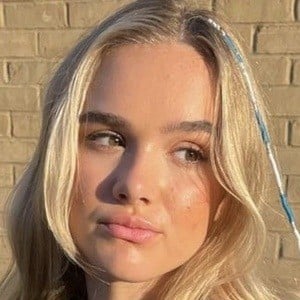 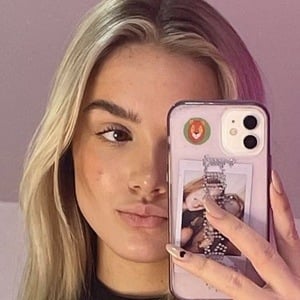 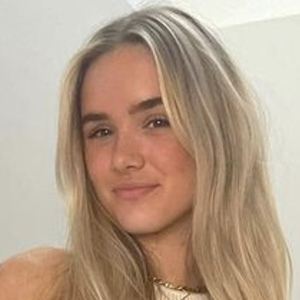 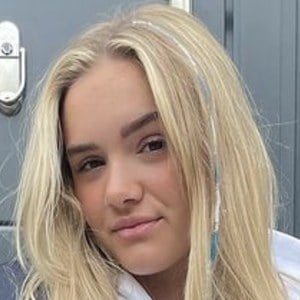 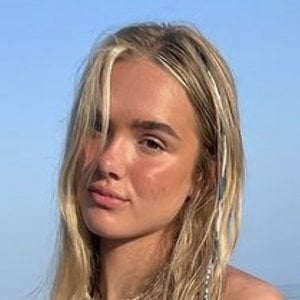 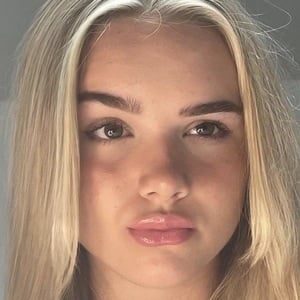 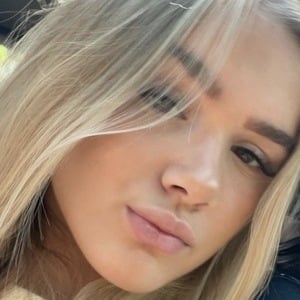 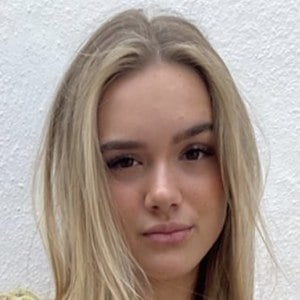 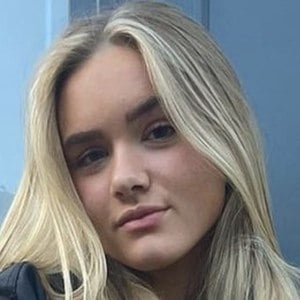 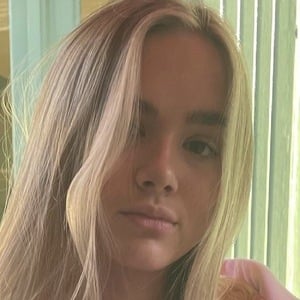 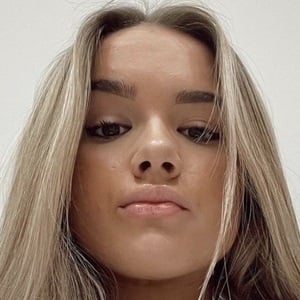 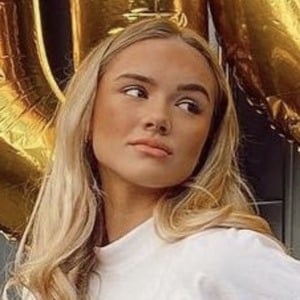 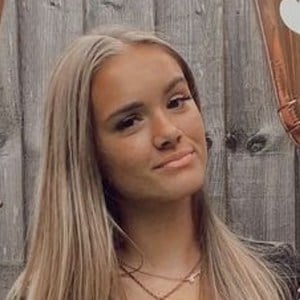 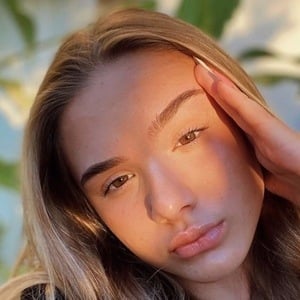 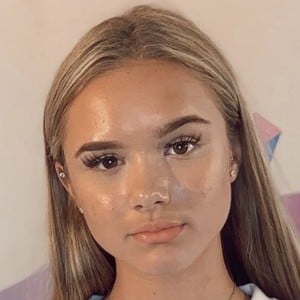 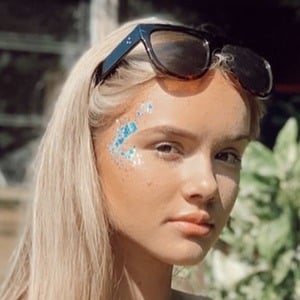 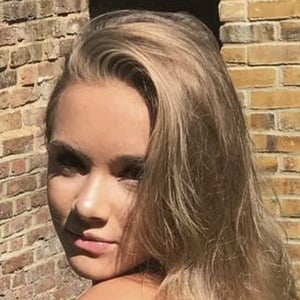 YouTube star who appears on her family's YouTube channel, Dad V Girls, where her and her sisters compete against their father in various games and challenges. Their channel has amassed over 513 million views on YouTube to-date. She also launched her own channel called Kaci-Jay which has more than 31 million views.

Her and her family are from The United Kingdom.

She is the oldest of the Conder sisters.

She has three sisters, Grace, Sophie, and Chloe. Her father is Joel Conder and her mother is Sarah. Her fourth sister was born in October 2021.

Kaci Conder Is A Member Of