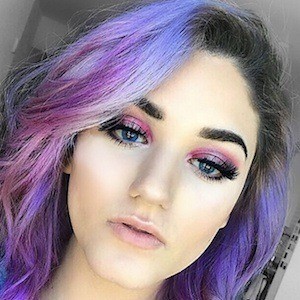 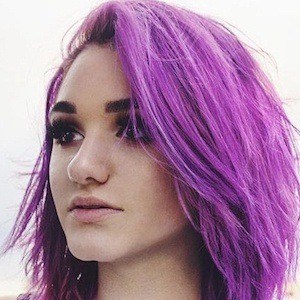 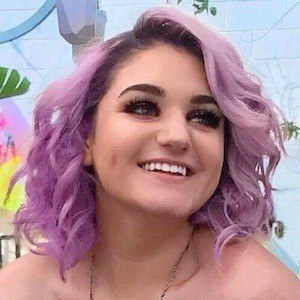 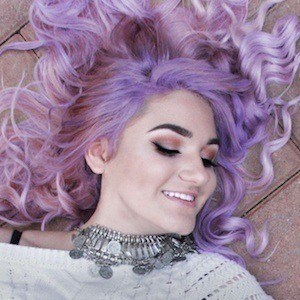 Multi-talented millennial who built an audience on Snapchat, where she became popular for the first native Snapchat cooking show, Cooking With Sarah. She has also partnered with countless brands and has been a featured speaker at events like VidCon and the Internet Law Leadership Summit.

She was double majoring in honors neuroscience and psychology at a small honors college in Florida when she jumped ship to focus in music, production, and sound engineering. She moved to Los Angeles and quickly became a popular influencer across multiple platforms.

In 2016, she began making YouTube videos about Snapchat, beauty, and food on her self-titled channel.

She copilots a plane with her father and has a brother named JP. She has been in a relationship with Taylor Nikolai, who is also a Snapchat star.

Sarah Peretz Is A Member Of