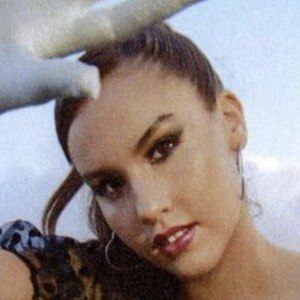 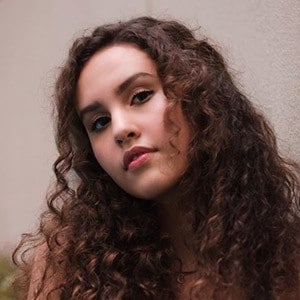 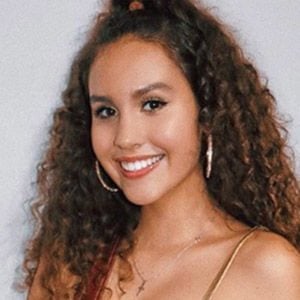 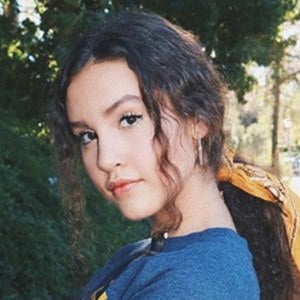 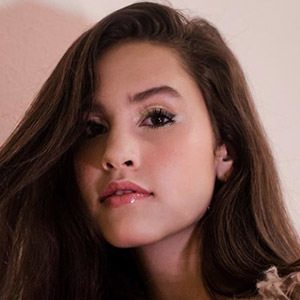 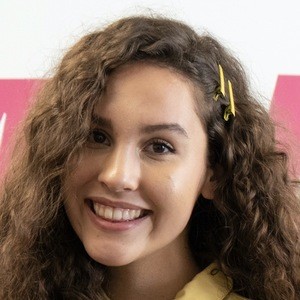 American singer who is best known for her album Go With the Flow, which was released in 2017. Some of her songs include "Don't Stop" and "Generation Love." She finished runner-up in the second season of La Academia Kids.

She signed with The BLVD Music record label at the start of her career.

Her full name is Sarah Stephanie Silva León. She is originally from California, but she started her career in Latin America. She has two older brothers named Steven and Ivan.

She covered "Santa Baby" on YouTube with Agustina Añon.

Sarah Silva Is A Member Of