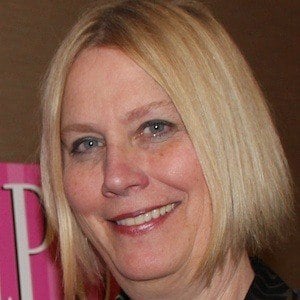 American author of children's literature whose work, So B. It (2004), won several literary prizes, such as the Rebecca Caudill Young Reader's Book Award. She has also written three different book series, one of which is the four-part, Boyds Will Be Boyds.

She was born to an English teacher in Ann Arbor, Michigan, and she spent her childhood writing.

Her best known works include the Oggie Cooder and Guy series of children's chapter books.

She settled in New York City with her husband and two sons.

She was the 2007 recipient of the William Allen White Children's Book Award.

Sarah Weeks Is A Member Of