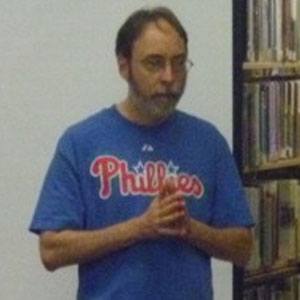 American children's author whose best-known works include the My Weird School and Baseball Card Adventures series. Some of his other popular books are the Million Dollar series and The Genius Files.

He graduated from Rutgers University. Before becoming an author, he worked as a newspaper columnist for over a decade.

He is a fan of baseball, which explains why his characters go back in time to visit baseball legends in the Baseball Card Adventures series.

He was born in New York City, and he grew up in New Jersey. He and his wife had two children together.

Like Roald Dahl , he is the author of notable children's books.

Dan Gutman Is A Member Of