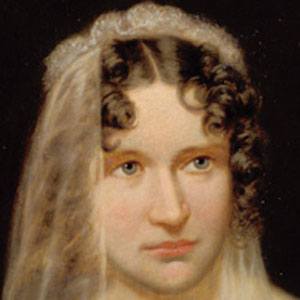 Nineteenth-century American poet and writer associated with the Transcendentalist and Spiritualist movements. She published an 1853 poetry collection entitled Hours of Life.

In her early adulthood, she became involved with spiritualism and the occult and held weekend seances at her home.

She became interested in the ideals of transcendentalism after attending a Boston lecture given by Ralph Waldo Emerson.

She grew up in Providence, Rhode Island. At age twenty-five, she married author and editor John Winslow Whitman.

Following the death of her husband, she had a romantic relationship with poet Edgar Allan Poe that ultimately resulted in a broken engagement.

Sarah Helen Whitman Is A Member Of