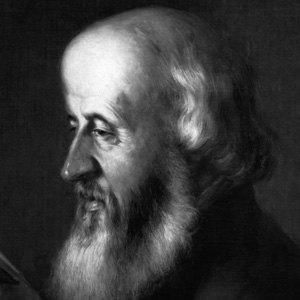 A nineteenth-century English author, poet, and minister, he is most remembered for his 1879 work, Poems of Rural Life in the Dorset Dialect. Over the course of his career, he published nearly a thousand poems, including such Dorset dialect works as The Love Child.

He studied at St. John's College, Cambridge and served as rector at several Church of England parishes.

He was a prominent philologist and linguistic expert.

He was the child of a Dorset farmer.

He and Thomas Hardy were literary contemporaries and friends.

William Barnes Is A Member Of