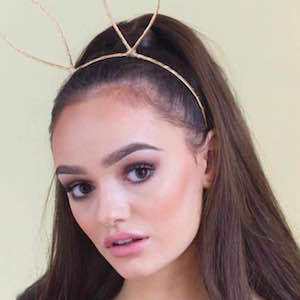 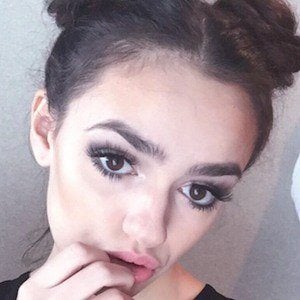 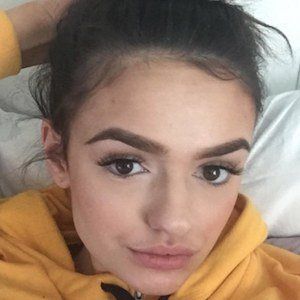 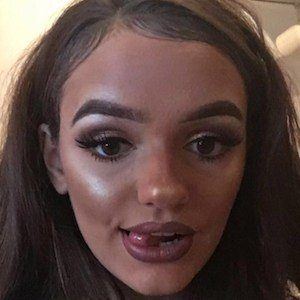 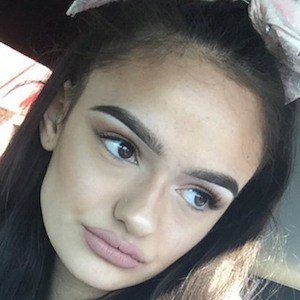 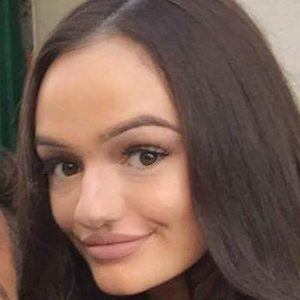 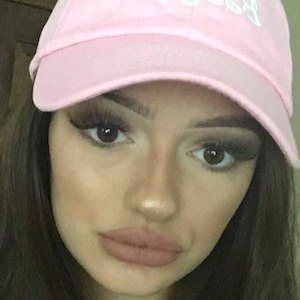 YouTube vlogger who is known for her Sash channel's content. She has gained widespread popularity there for her hair and makeup tutorials, personal vlog entries, and lifestyle discussions.

She has amassed more than 280,000 subscribers to her YouTube channel since its beginning. She has also earned more than 230,000 total followers to her self-titled Instagram page.

She and Therese Lindgren are both known for their YouTube beauty tutorials.

Sascha Richardson Is A Member Of