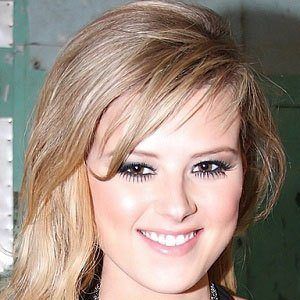 Notable for her recurring roles on the American television shows One Tree Hill and Rita Rocks, she is also recognized for her work in movies such as November Rule and The Formula.

She made her screen acting debut in a 2003 episode of the television series Star.

An athlete as well as an actress, she trained as a swimmer, diver, and trampolinist.

A native of Windsor, Berkshire, England, she later lived and worked in Los Angeles, California, U.S.A.

She and Lance Henriksen were both in the cast of the 2011 miniseries The Witches of Oz.

Sasha Jackson Is A Member Of