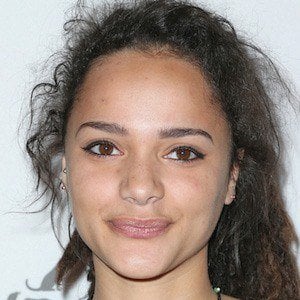 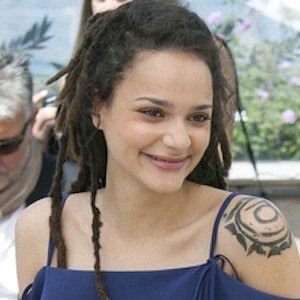 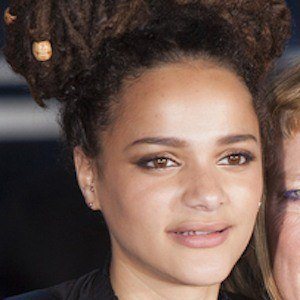 Made her acting debut in 2016 in the Andrea Arnold film American Honey as the character Star. She has also appeared in the TV show Utopia.

Before venturing into acting, she worked as a waitress in a restaurant in Frisco, Texas.

In 2015, she worked as a wardrobe assistant on the short film Neon Indian: Slumlord Rising.

She has one brother, Sergio Darcy Lane.

She appeared opposite Shia LaBeouf in the 2016 comedic drama American Honey.