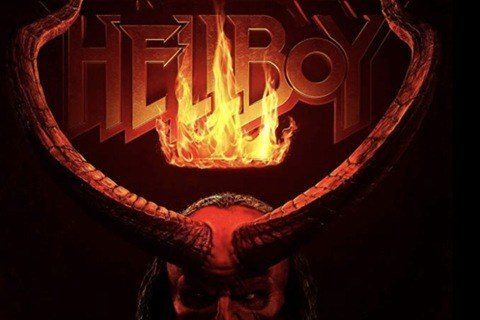 Caught between the supernatural and human world, the titular Hellboy must battle an ancient sorceress bent on revenge. It draws inspiration from the comics Darkness Calls, The Wild Hunt, and The Storm and the Fury.

The film is based on the Dark Horse Comics character of the same name and is a reboot of the Guillermo del Toro Hellboy film series. Neil Marshall was hired to direct the 2019 film.