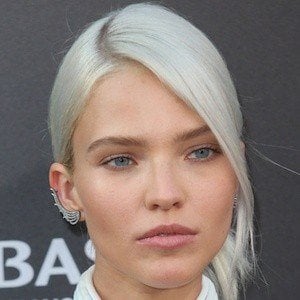 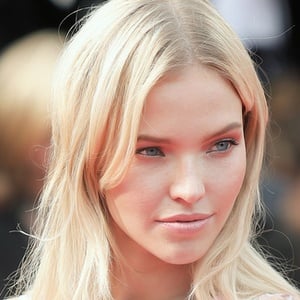 Russian model known for her runway work for brands like Prada, Louis Vuitton, and Givenchy. She's been featured in a variety of international magazines, including Vogue and Harper's Bazaar.

She grew up doing ballet before an ankle injury forced her to stop. She signed with her first modeling agency when she was 14.

She has more than 600,000 followers on her Instagram account, which she's earned by infusing her personality into her pictures.

Her grandmother was initially resistant to the idea of her entering the modeling industry.

Sasha Luss Is A Member Of