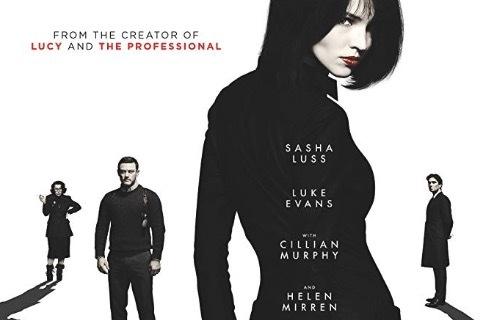 English-language French action thriller centered the titular Anna, a woman of incredible strength and skill who is also one of the world's most feared government assassins. It was written and directed by Luc Besson.

On a budget of $30 million, the film only made $8.7 million back at the box office. The tagline was "Never Make the Weapon the Target."