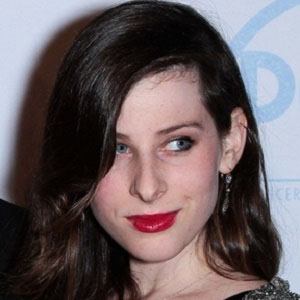 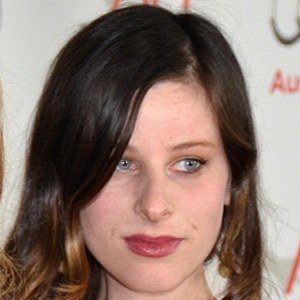 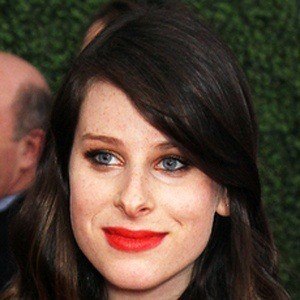 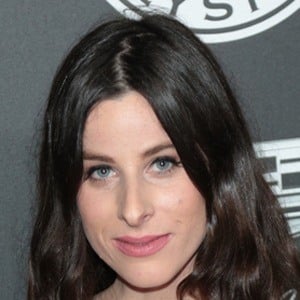 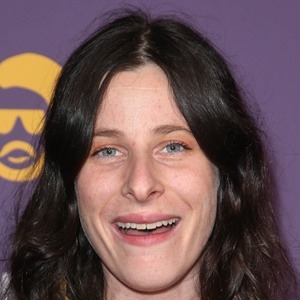 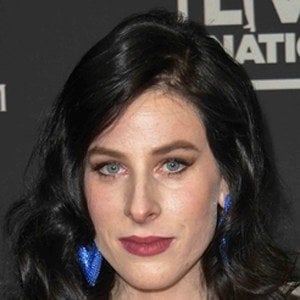 American actress known for her roles in the 2011 film The Art of Getting By and for her appearances in films such as Before I Sleep and The Kids Are All Right. She is perhaps most famous as the daughter of Academy Award-winning director Steven Spielberg and film actress Kate Capshaw.

She made her movie debut at the age of nine in the Peter Chan-directed feature The Love Letter. After appearing in several more films, she began her studies at Brown University.

A musician as well as an actress, she formed a sibling music duo called Wardell and released a 2011 album titled The Accidental Zoo.

She grew up with siblings named Mikaela, Destry, Sawyer, and Theo Spielberg. She also has two half-siblings: Jessica Capshaw and Max Spielberg.

Appearing alongside Tom Hanks and Catherine Zeta-Jones, she played the role of Lucy in her father's 2004 film The Terminal.