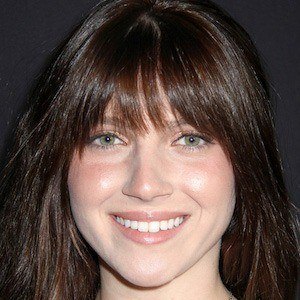 Country singer and instrumentalist who became a sensation in the country music scene at age sixteen with the release of her debut EP, Aloha Nashville. She has performed at iconic venues like Dodger Stadium and the Hollywood House of Blues.

She spent her early life on the Hawaiian Islands. She moved to Los Angeles and, later, Nashville to pursue her music career.

Her parents have been the owners of several online businesses.

Two of her songs were featured in the movie Reach Me, starring Sylvester Stallone and Kyra Sedgwick.

Savannah Lynne Is A Member Of