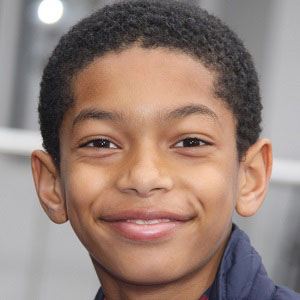 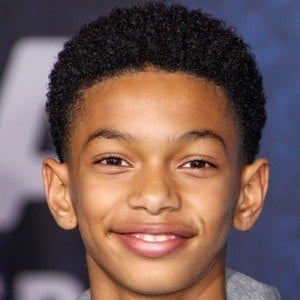 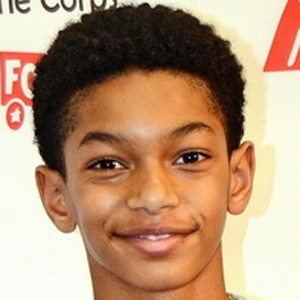 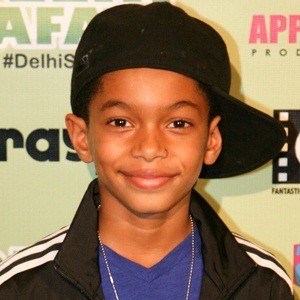 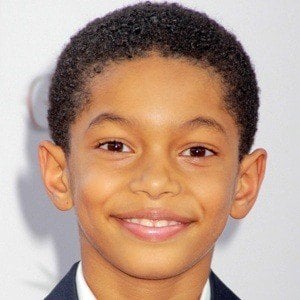 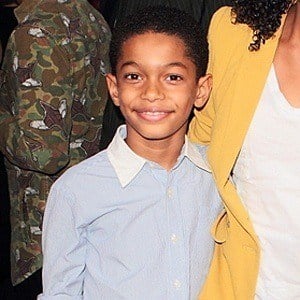 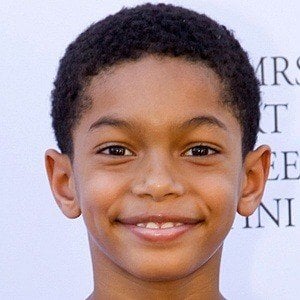 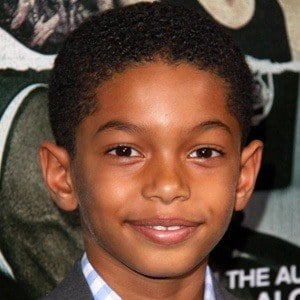 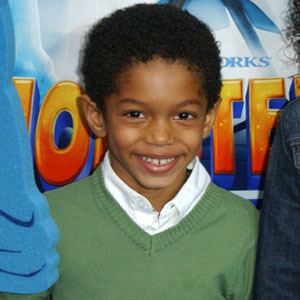 Famous for his childhood roles on the television shows The First Family and In the Motherhood. He is also notable for his portrayal of Damon Cross in the 2012 thriller Alex Cross.

He made his acting debut in a 2004 short film titled Till Death.

In 2011, he played Charlie James in three episodes of Desperate Housewives.

He appeared in several film and television productions with his sister and fellow child performer Yara Shahidi. The children of Keri-Salter Shahidi and the Iranian-born Afshin Shahidi, he and Yara spent their early days in Minneapolis, Minnesota. He also has a younger brother. He went to prom with Storm Reid.

He is a cousin of the hip-hop artist Nas.

Sayeed Shahidi Is A Member Of