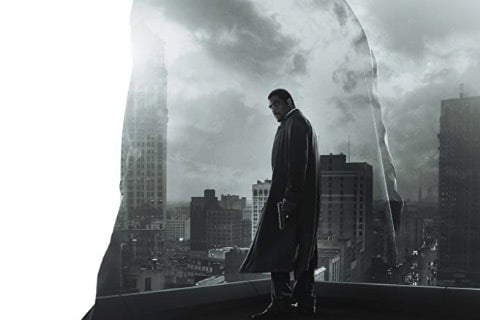 Crime thriller about a homicide detective's battle with a skilled hired killer that pushes him to the bring of his moral code and physical limits. It is based on the James Patterson novel Cross.

The title character was previously portrayed in 1997's Kiss the Girls and 2001's Along Came a Spider, making the film the third installment in the Alex Cross film series. Lionsgate released the film, while the two previous were distributed by Paramount.