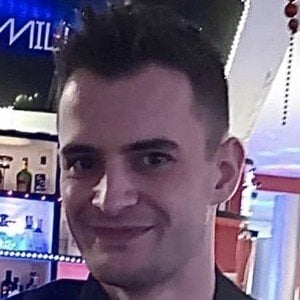 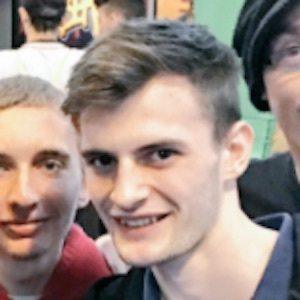 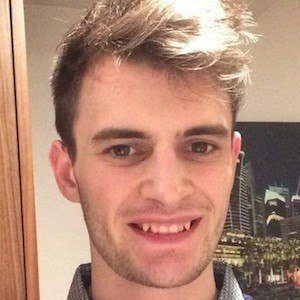 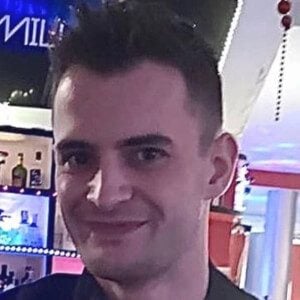 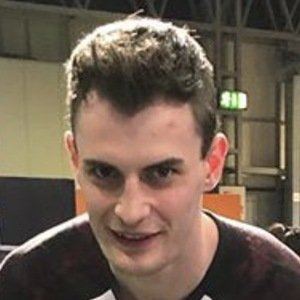 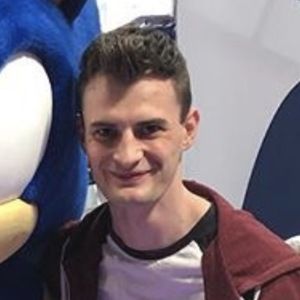 British YouTuber named Daniel, and also known as SonicBoom737, who plays games and creates content mainly featuring the game Minecraft. He has played other games for his channel as well, such as Five Nights at Freddy's and Sonic the Hedgehog.

He became active on the Penguincraft Minecraft server.

He has a sister named Rhianna. He also has a brother.