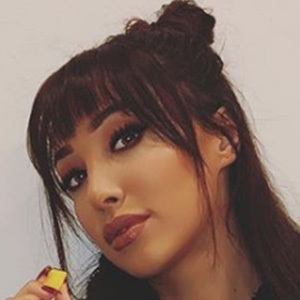 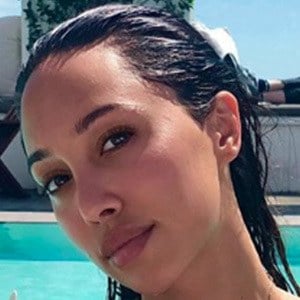 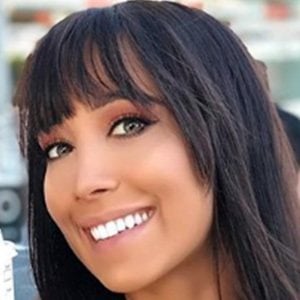 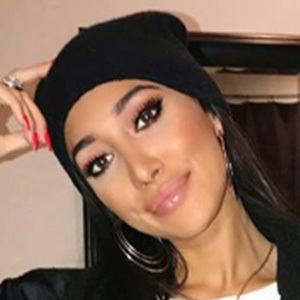 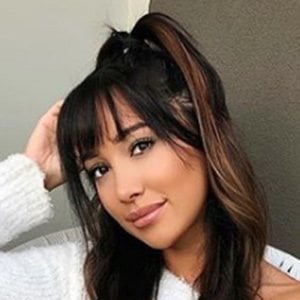 Australian television actress who is widely recognized for her portrayal of Mishti Sharma on the 2017 series Neighbours. She is also known for her appearance on a 2017 episode of The Warriors.

She made her professional acting debut in the action thriller Model Behaviour.

In 2015 she made an appearance in the short film I Am in Love.

She was cast on the series Neighbours which starred Stefan Dennis.

Scarlet Vas Is A Member Of