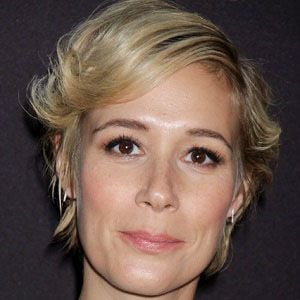 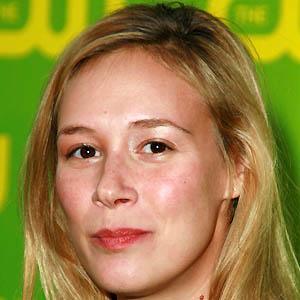 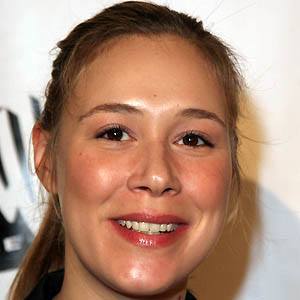 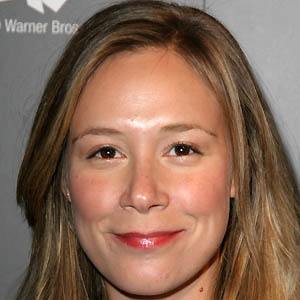 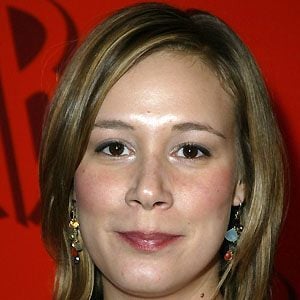 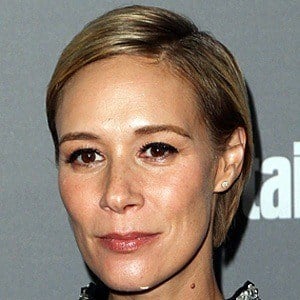 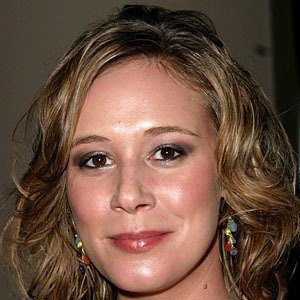 Played Paris Geller on the television drama Gilmore Girls and Amanda Tanner on ABC's Scandal. In 2014, she began playing Bonnie Winterbottom on the ABC series How to Get Away with Murder.

She had a childhood crush on Harrison Ford as Indiana Jones, and, for a time, she wanted to study archaeology.

In addition to her television work, she appeared on stage and did radio dramas with the L.A. Theatre Works.

She married Private Practice star Paul Adelstein and they later welcomed a daughter. The couple filed for divorce in 2016. In June 2017, she dated her How to Get Away with Murder co-star Charlie Weber.

She appeared in an episode of Aaron Sorkin's The West Wing.

Liza Weil Is A Member Of