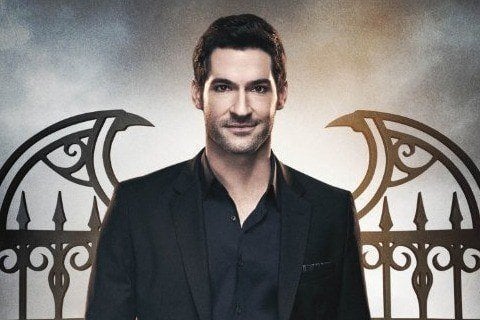 The Devil leaves hell to open a nightclub and solve crimes in Los Angeles. The show was created by Tom Kapinos. It was cancelled by Fox after its third season before Netflix picked it up for a fourth.

The character of Lucifer was originally created by Neil Gaiman in the comic book series The Sandman. The show was nominated for its first Teen Choice Award in 2016.