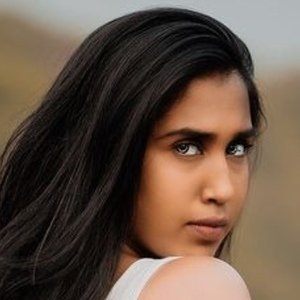 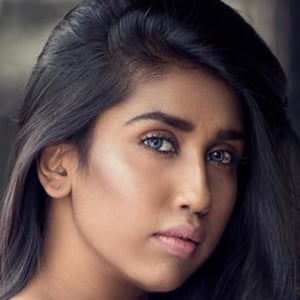 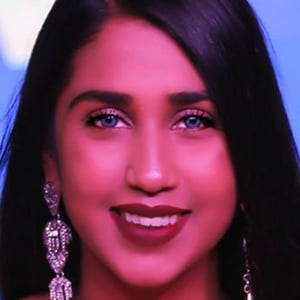 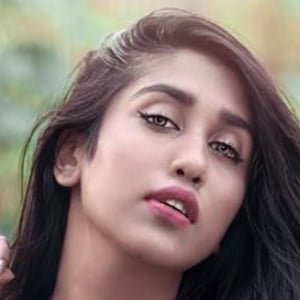 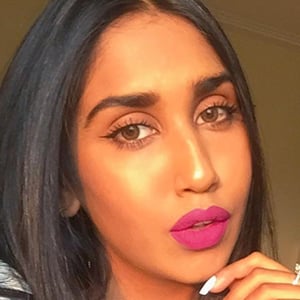 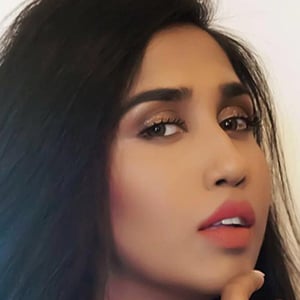 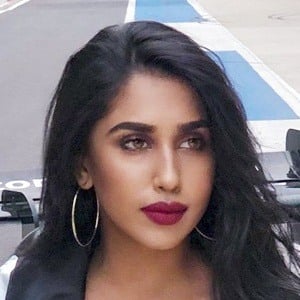 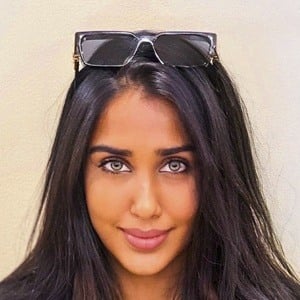 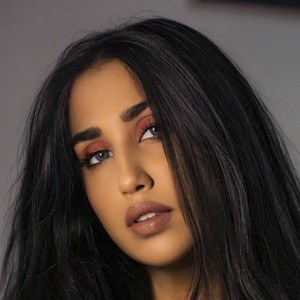 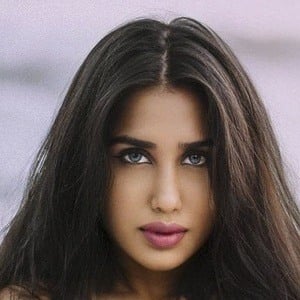 Indian model and reality star who first rocketed to fame in 2014 after she won the MTV competition series Splitsvilla. She then went on to join the MTV family as a host known as Sexy Scarlett.

She first began modeling in 2012 working in bikini ads and eventually migrating to building an audience on Instagram and Twitter.

She has become a social media sensation, earning upwards of 800,000 followers just on Instagram.

Originally from Goa, India, she later lived in Mumbai. She is close with her parents and grandmother and has posted photos to Instagram.

She is close friends with Indian television actor Parth Samthaan.

Scarlett Rose Is A Member Of