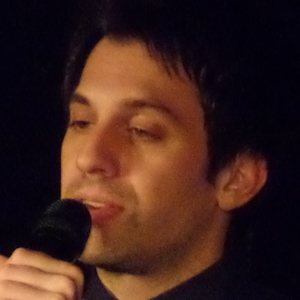 Jazz pianist and arranger known for being the founder of the group Postmodern Jukebox, which performs jazz and R&B covers of modern pop songs. He's also released the solo albums Mashups by Candlelight and A Motown Tribute to Nickelback.

He started playing jazz music when he was 12 years old and went on to attend the University of Hartford.

The Postmodern Jukebox YouTube channel was first formed in 2009 and has since gained more than 5 million subscribers.

He was born on Long Island, New York but grew up in New Jersey.

Scott Bradlee Is A Member Of