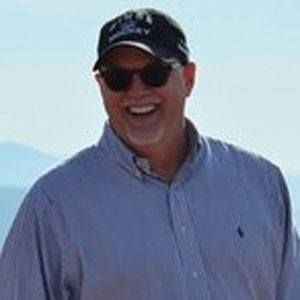 Known for his association with the renowned Propaganda Films production company, this producer also founded his own production house, The Institute, which earned a 2006 Emmy Award for a Hallmark television commercial.

Early in his career, he worked on a number of high-profile music videos.

He produced commercials for such brands as Nike, AT&T, and Audi.

During his time with Propaganda Films, he produced two Michael Bay -directed spots for the famous "Got Milk?" commercial campaign.

Scott Gardenhour Is A Member Of