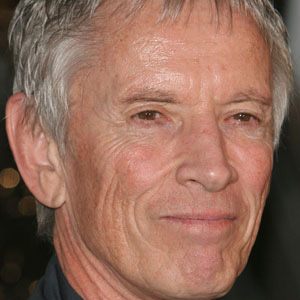 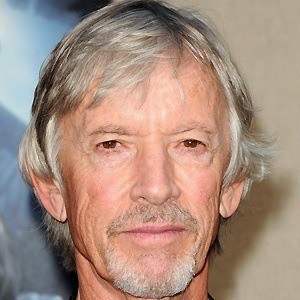 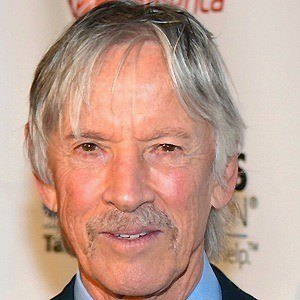 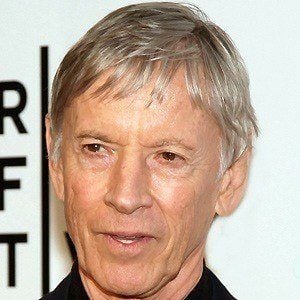 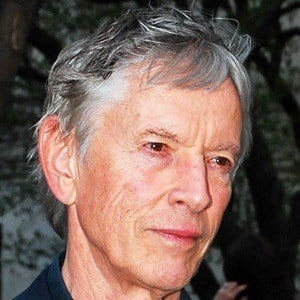 Actor who appeared in the heroic films Backdraft and The Right Stuff. His roles in Silence of the Lambs and The Bourne Ultimatum brought him additional fame.

He briefly worked as a reporter for a local evening news program.

He played Jack Crawford in The Silence of the Lambs.

He converted to Judaism after marrying Carol Schwartz in 1967. He has two daughters named Dakota and Rio.

He acted in the 2011 movie, Sucker Punch, starring Vanessa Hudgens.

Freedom Writers
The Silence of the Lambs
Greenland
More