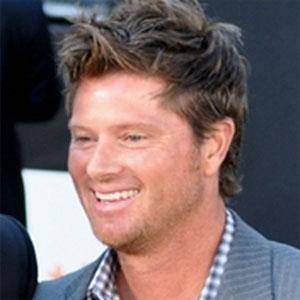 Former MLB catcher who played for the Boston Red Sox, Oakland Athletics and Cincinnati Reds during his 13-year MLB career.

He was a three-time Pac-10 North Champion while playing for Washington State University.

He had three children, Lauren, Sophia and Ella, with his wife Bitsy Hatteberg.

He was briefly teammates with Manny Ramirez on the Boston Red Sox in 2001.

Scott Hatteberg Is A Member Of