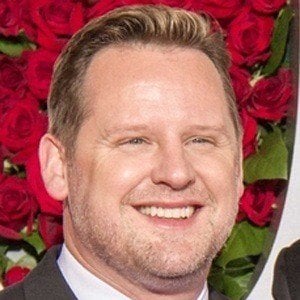 Music producer and composer who has had a hand in the creation of several dozen chart-topping hits, including Katy Perry's "I Kissed a Girl" and The Black Eyed Peas' "My Humps." As a composer, he has worked on such blockbuster films as Superman Returns (2006) and X-Men: Days of Future Past (2014).

He began working in the music industry in 2005.

He composed the title theme and all of the in-show music for the CNN original series The History of Comedy.

He co-wrote the Christina Aguilera hit "Ain't No Other Man."

Scott Icenogle Is A Member Of