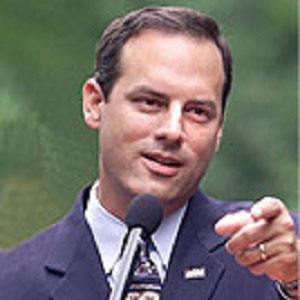 After chairing the Florida Democratic Party, Maddox was elected Mayor of Tallahassee. In addition, during the early 2000s, he launched unsuccessful campaigns for both Florida Attorney General and Governor of Florida.

He earned both his bachelor's degree in public administration and political science and his law degree from Florida State University.

He was raised in the Presbyterian faith.

A native of Hialeah, Florida, he spent portions of his childhood in both Homestead and Tallahassee. His marriage to Sha Maddox resulted in children named Denver and Jack.

Scott Maddox Is A Member Of