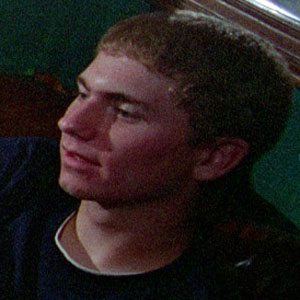 Former drummer with the pop punk band Blink-182 who was replaced by Travis Barker. He has played with groups including The Axidentals and Grimby.

He joined Blink-182 when he was in high school.

He first took an interest in drums during his preteens; he formed his own group called The Necropheliacs at the age of 11.

He was raised in Poway, California. He attended Rancho Bernardo High School, where he would arrange Battle of the Bands competitions.

He played with Blink-182 back in the early days with Tom DeLonge.

Scott Raynor Is A Member Of