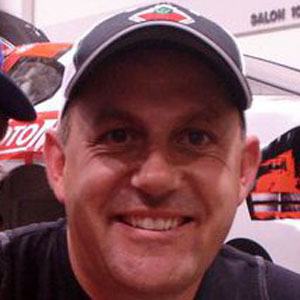 Canadian race car driver who was the 2008 and 2011 NASCAR Canadian Tire Series Champion.

He made his Canadian Tire Series debut at the 2001 Mopar 250 at Delaware.

He competed in his first NASCAR Nationwide Series race at the 2008 NAPA Auto Parts 200 at Montreal.

He had a daughter named Jordyn and a son named Kyle with his wife Penny.

He competed against Mark Martin at the 2008 NAPA Auto Parts 200 at Montreal.

Scott Steckly Is A Member Of