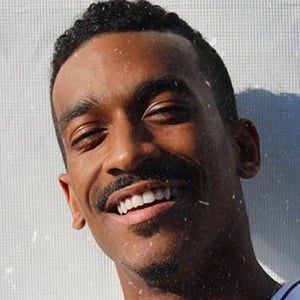 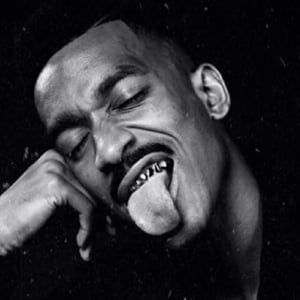 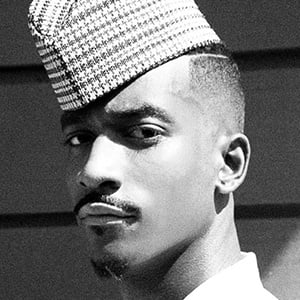 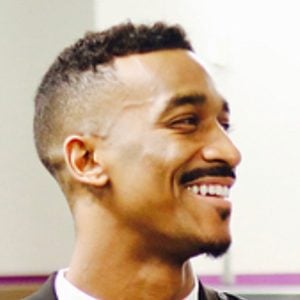 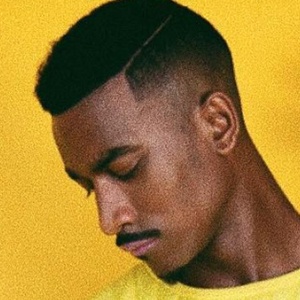 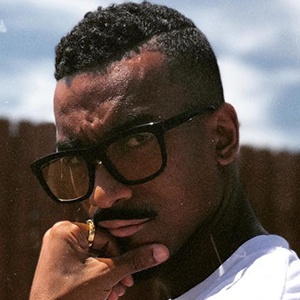 Choreographer, dancer, and entrepreneur, he has choreographed music videos and more for big time stars and toured with various giant stadium tours. He also owns and runs his fashion line Bankhead.

He first uploaded a dance video to YouTube in 2006 on his original channel Seanalator. It went viral and amassed over 1.5 million views. He then began getting cast as a dancer on big world tours like those for Beyoncé, Britney Spears, and more.

His favorite music to choreograph is in the R&B, Neo-Soul, Jazz and Funk genres, so he relished the opportunity to choreograph the video to Janelle Monae's single "Yoga."

He was born in Philadelphia but moved to Atlanta, Georgia, to pursue his career. Many dance moves coming out of Atlanta since his later teen years were developed by him.

He choreographed a dance scene for the 2013 comedy Anchorman 2 and was overjoyed to work with comedian Will Ferrell.

Sean Bankhead Is A Member Of