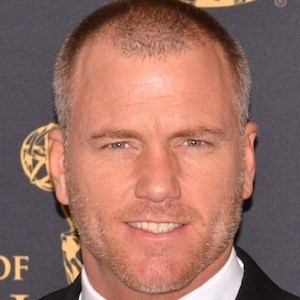 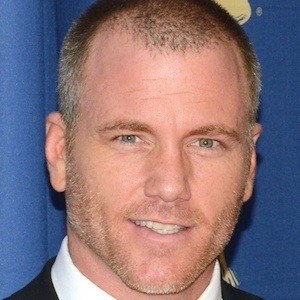 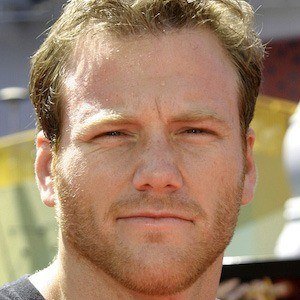 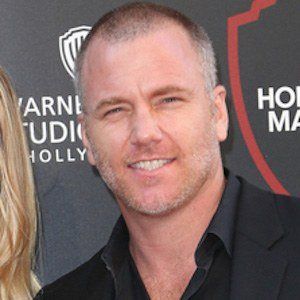 Actor and standup comedian best known for bringing to life Dr. Ben Rayburn on the CBS soap opera The Young and the Restless. He has also had recognizable roles in films like Disney's John Carter and Tyler Perry's The Single Moms Club.

He began his entertainment career as a professional boxer in 1998. However, the career was short lived, and he instead turned to acting in 1999.

He helped to found the comedy production company Woodhead Entertainment which specializes in original shorts and feature films.

He was married to actress Suzanne Quast until their divorce in 2015.

He portrayed football player Brett Favre in the viral comedic short "Brett Favre: Rise - 'What should I do?'"

Sean Carrigan Is A Member Of