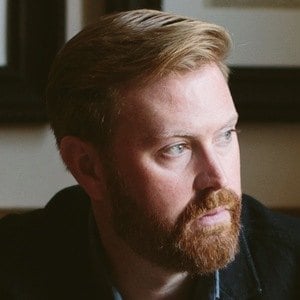 American movie executive who produced Napoleon Dynamite from 2004 and Beneath from 2007.

He graduated from the University of Southern California School of Cinematic Arts in 2002.

He earned an Independent Spirit Award nomination for Napoleon Dynamite.

He was married to the actress Alexa Vega from 2010 to 2012. He then dated makeup artist Rebecca Swift.

He produced the film Cafe from 2011, which starred Jennifer Love Hewitt.

Sean Covel Is A Member Of