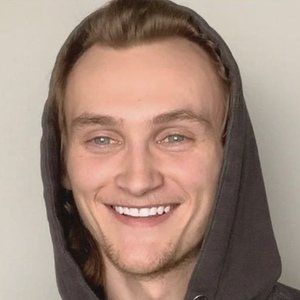 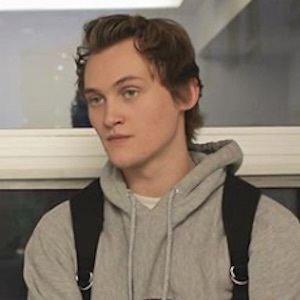 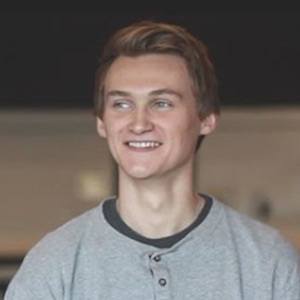 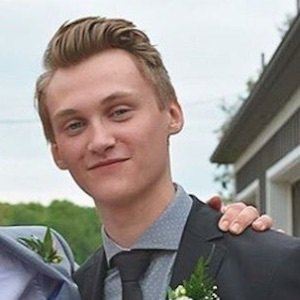 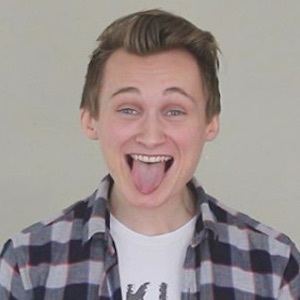 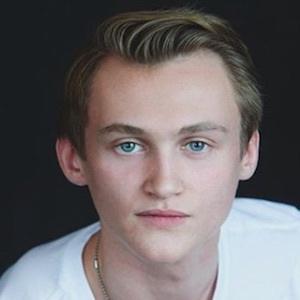 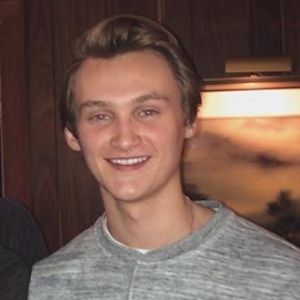 Actor, singer, and social media personality who has performed in Stratford Festival productions of Fiddler on the Roof and The Sound of Music.

He worked an odd job at a place called Boomers Gourmet Fries. He was a travel hockey player more than a decade beginning in 2004.

He worked with Kolton Stewart on a Bartram & Hill production of Something Wicked This Way Comes.

He is from Stratford, Ontario, Canada.

He is a friend of former Vine star Owen Reynolds.

Sean Dolan Is A Member Of