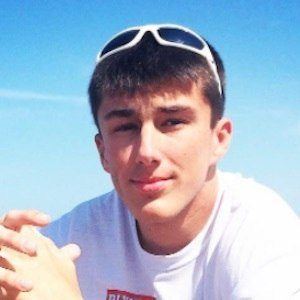 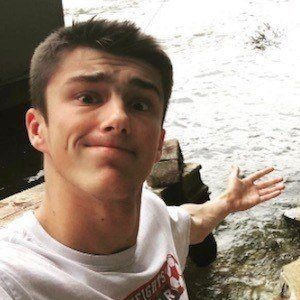 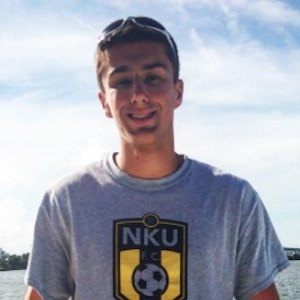 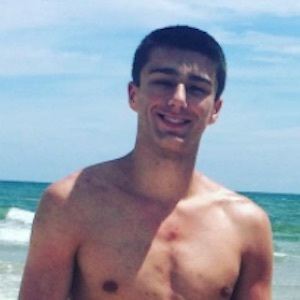 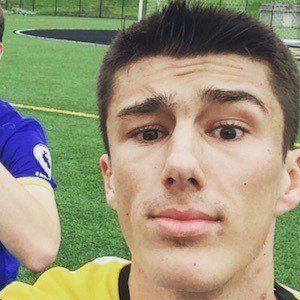 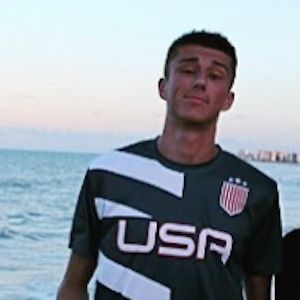 Online gaming personality who is famous for his ELYYT Twitch channel. He has gained popularity there for his FIFA live streams and tutorials.

He began regularly publishing to Twitch in February 2015.

He has amassed more than 90,000 Twitch followers. He has also gained more than 120,000 YouTube subscribers on his ELYYT YouTube channel for publishing his streaming highlights.

He and ItsHaber are both famous for their FIFA gaming content published on social media.

Sean Eubanks Is A Member Of