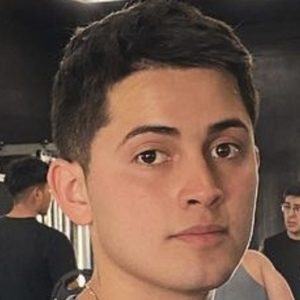 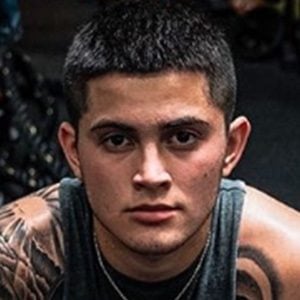 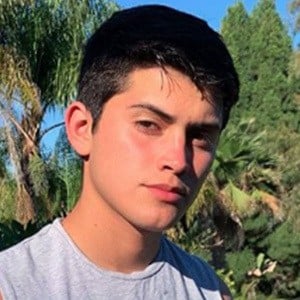 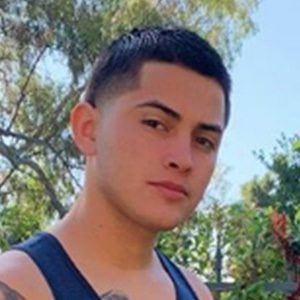 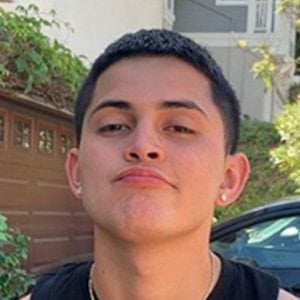 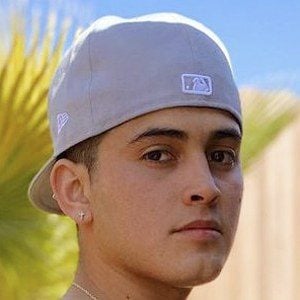 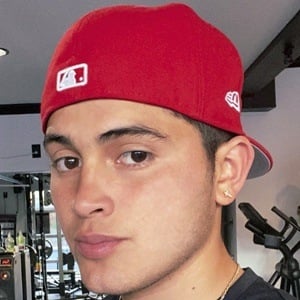 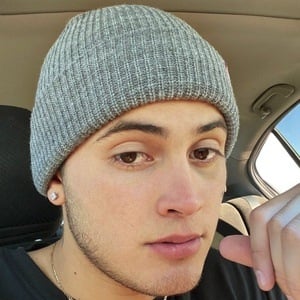 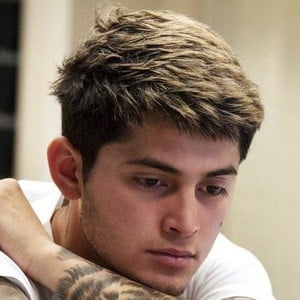 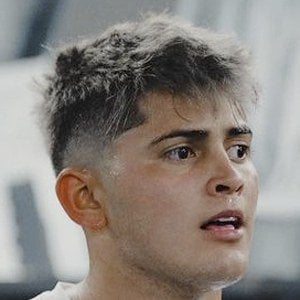 Professional boxer who's also known as Sugar Rush. He's a middleweight boxer and has over 210,000 followers on Instagram.

He won the 110-pound junior division title at the 2016 Junior Olympic and Prep National Championships in Dallas, Texas.

His father Henry Garcia has served as his trainer and he has three sisters. He has a daughter named Layla Blu.

Sean Garcia Is A Member Of