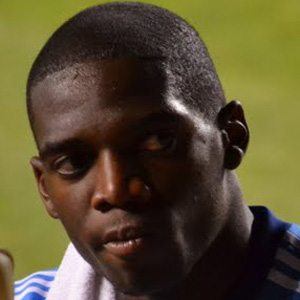 Goalkeeper who became a starter for the Chicago Fire in 2010, after one season with the Atlanta Blackhawks.

He played two seasons at the University of Central Florida before making his MLS debut in 2009.

He was raised with a brother named Jarrett.

He joined fellow goalkeeper Nick Rimando on the U.S. national team in 2011.

Sean Johnson Is A Member Of