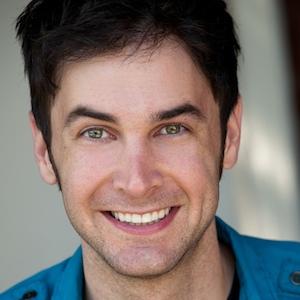 Internet comedian who became known for his many sketch videos and parodies on CollegeHumor. He was a cast member of the Disney Channel series PrankStars in 2011.

He rose to popularity through his weekly videos on the CollegeHumor website, featuring him and his friends.

His internet fame led him to hosting duties for the American Idol Experience, and a cast spot on VH1's Undateable series.

In 2012, several months before the U.S. presidential election, he played Mitt Romney in a parody video of Gangham Style.

Sean Klitzner Is A Member Of