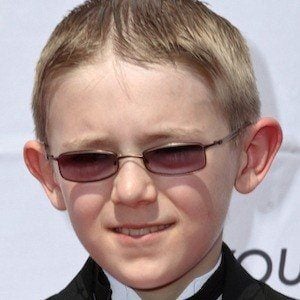 Perhaps best known for his role as Agent Oscar in the show Odd Squad, Kyer has also landed notable television roles as Albert Bickley in When Calls the Heart and Sam Cameron in Continuum.

His first appearance on screen in any kind of format was for the video Wonders in the Forest where he was dressed as a bear.

He has been featured in leading roles of short films called Ranger Charlie and Shhh. He is a Young Artist Award- and Joey Award-winning actor.

He stars alongside Dalila Bela in Odd Squad.

Sean Kyer Is A Member Of