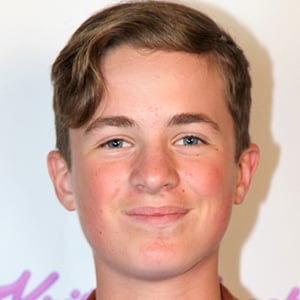 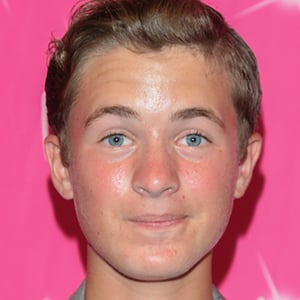 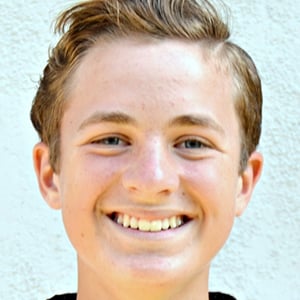 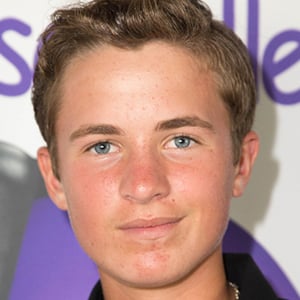 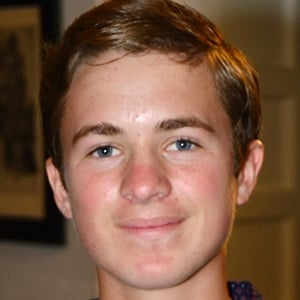 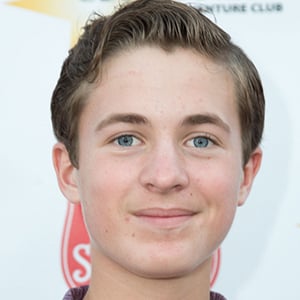 Best known for his recurring role as one of the classmates in Nickelodeon's adaptation of School of Rock, he is an actor who began to make his way up the acting ladder beginning in 2016 when he first appeared on the Nick series.

In 2016, he also landed a minor role in Cinemax's The Knick.

He had uncredited roles in movies such as Downsizing and A Futile and Stupid Gesture.

He and Ivan Mallon both became known for their recurring roles in School of Rock.

Sean Leo Is A Member Of