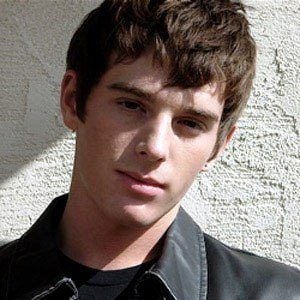 Gay film actor who appeared in both adult and non-adult films, and served as a witness at his boss's murder trial. His films include Judas Kiss, The Dark Place, and Another Gay Sequel: Gays Gone Wild!

He said that he was exposed to the dark side of the gay community by his boyfriend when he was 16.

He was an important witness at the murder trial of Bryan Kocis, the owner of an adult film company.

He grew up in Seattle with his stepfather and in San Diego with his mother.

He appeared in the 2008 film, Milk, which was based on the life of San Francisco politician Harvey Milk.

Sean Paul Lockhart Is A Member Of