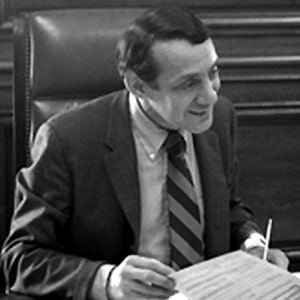 Gay rights activist who became the first openly gay public official in California when he served on the San Francisco Board of Supervisors in 1978. In July 2016, the US Navy announced that it would be naming a ship after him.

He served four years in the United States Navy from 1951 from 1955. He later spent time employed as a researcher for Bache & Company.

He became a martyr in the gay community after he was assassinated by fellow city official Dan White. Actor Sean Penn won an Academy Award for portraying him in the 2008 film Milk.

He had a six-year relationship with Joe Campbell during the 1950s and early 1960s.

He was posthumously awarded the Presidential Medal of Freedom by President Barack Obama.

Harvey Milk Is A Member Of